A quip heard in the hallways of some philosophy departments goes like this: when someone publishes a new book, a colleague says, “Congratulations! So, what are you calling it this time around?” With every witticism, there is some level of truth; my professional discipline of philosophy has been somewhat sluggish in addressing the problem of self-plagiarism.

The term self-plagiarism is a contested one, but it generally refers to cases where an author publishes an article a second time without disclosing the first (redundant or duplicate publication) or to cases where there is an excessive undisclosed re-use of some portion of one’s previously-published work (text recycling). Despite differing outlooks about what constitutes inappropriate textual reuse across fields, there is general agreement that in its more extreme forms, self-plagiarism generates three major problems. Each of these problems creates inefficiencies in both the production of knowledge and its transmission.

First, self-plagiarism generates an illusion of research productivity, creating unfair advantages for self-plagiarists during competitive evaluations for grants, promotions, job offers, raises, and other perks, such as invited lectureships and conference plenary addresses. When publications are the coin of the realm, counterfeiters can profit at the expense of authentic researchers.

Second, self-plagiarism creates unnecessary expenditures of time, effort, and finances for important members of the research and publishing communities. Editors, reviewers, and publishers who guide manuscripts through the publication process do so under the illusion that they are stewards of an original contribution to knowledge. The duplicated articles likely displace original articles that otherwise would have been published within the pages of the affected journals.

Third, self-plagiarism impedes researchers who are trying to get a handle on the published research in a particular area. When I was a graduate student some years ago, conducting research involved hours of tracking down articles in the library stacks and laboriously photocopying the articles. Back then I would find it incredibly frustrating to come home after a day in the library only to discover that some of my time and photocopy money had been wasted; I already possessed copies of the same articles that the authors had subtly published in other venues under different titles. Even now, when research involves conveniently downloading journal article PDFs from the comfort of an office chair, it is still inefficient to wade through an author’s works only to discern that what looks like a new publication is just an old one masquerading as a new contribution to the field. In some scientific disciplines, self-plagiarism can create the impression of replication and increased interest in a certain subspecialty.

Excessive self-plagiarism is just one form of authorial malpractice, but it is typically not considered the most severe in comparison to the standard FFP categories of Fabrication, Falsification, and garden-variety Plagiarism. The US Office of Research Integrity does not currently identify self-plagiarism as a form of research misconduct.

In recent years, I have come across (or in some cases, I have been tipped off to) instances of duplicate publication in journal articles in philosophy and in related fields. For these cases, I typically contact the relevant editors to inquire whether the more recent version constitutes a violation of the publisher’s stated commitments to offering original research. Often, but not often enough, the publisher eventually issues some form of public correction, ranging from expressions of concern to full retractions. I am hopeful that the situation is improving. The increase in published corrections in the last few years is good sign. 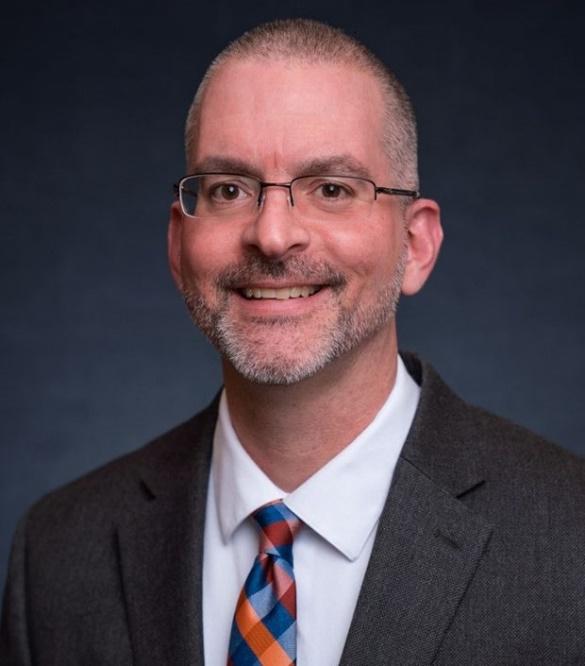 M. V. Dougherty holds the Sr. Ruth Caspar Chair in Philosophy at Ohio Dominican University. His most recent books are Correcting the Scholarly Record for Research Integrity: In the Aftermath of Plagiarism (Springer 2018) and Disguised Academic Plagiarism: A Typology and Case Studies for Researchers and Editors (Springer 2020).