Letter from the COPE co-Chairs: August 2018

Nearly a decade ago, before I became actively involved in COPE, and increased my awareness of publication ethics issues, I was the editor of a small international scholarly nursing journal. Like many nursing journals, it used a double-blind process for manuscript review. As the editor I made the final decision about papers after peer review and editorial board input. I did not identify a large number of publication ethics violations but recall receiving an email from a reviewer questioning a manuscript’s excessive use of author citations in the paper. Some had relevance but many did not. When I contacted the author to question the number and type of self-citations in the paper, the author did not respond. Repeated emails went unanswered. The paper was abruptly withdrawn and later appeared in another journal with all the original citations intact.

I later learned that I had inadvertently questioned the author’s excessive use of self-citation. I also learned that the part of the world where this manuscript originated, judged academic careers based on citations. While the number of author citations may have been excessive, it was the way this author was working towards promotion or even retaining their university position. Since that early experience, I’ve learned much about publication ethics, identifying violations, and applying this knowledge to the editorial process. Editors must be vigilant and judge the citations in a manuscript by relying on their knowledge of a field to ascertain irregularities in citations, as well as depending on reviewers and managing editors to call attention to unusual or questionable citations. This month’s Digest letter is focused on Citation Manipulation, a common issue facing all journal editors. Citations are perceived to be a barometer of productivity and quality of the science. In reality they can be a point of manipulation that detracts from the veracity of a manuscript.

Citation manipulation, whether  editors, reviewers, or authors, violates the principle of honesty in reporting science in a clear, unbiased manner without influence from outside forces. Here at COPE we have discussed this issue at our Forum, and a corresponding issue, Impact Factor, was the focus of our European Seminar in 2015. Looking forwards, COPE Council are currently developing a Discussion Document on citation manipulation. Deborah Poff, COPE Vice-chair and Chair-elect, was also involved in a panel discussing citation manipulation at the Council of Science Editors in New Orleans in May 2018: “Citation Manipulation: The Good, the Bad and the Ugly, A COPE Perspective”.

As a journal editor I have become more observant about citations and the pitfalls they potentially present as authors strive for recognition and promotion. Marie McVeigh and Nandita Quaderi of Clarivate Analytics discuss this in more depth in this month's Digest. They explain why we cite articles and how to cite articles, then talk about what type of citation practice is considered manipulation, that could result in suppression of a journal in the Journal Citation Report (JCR). Reviewers and editors are at the front line, determining the academic value of citations to ensure the integrity of the content. 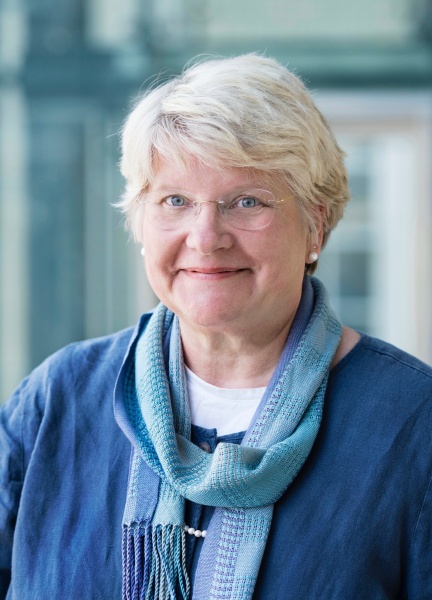